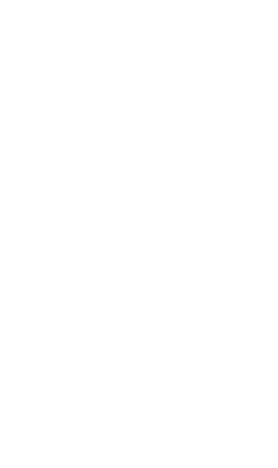 Czechia joins France in the finals

We know both finalists for The Cadets' European Championship. After France defeated Italy 9:7 in a big battle, the home team of Czech Republic also joined to participate in a battle for gold. Both teams can also look forward to the World Championship of this age category in 2022.

The Czech team handled the game with The Netherlands and won 10:0. Jan Kozel pitched the whole game and even added one hit to his nine strikeouts. The Czech team set off towards the victory in the second inning. The home team scored 4 runs after a series of walks, inaccurate pitches and hits and the Dutch pitchers got changed twice. The Czechs were filling up the bases and put the Dutch team under pressure in every inning.  The defence with Jan Kozel in the lead showed a great performance and didn't let any run in. On the other hand, the pitchers from the opposite team didn't do so well. Five of them went into the game but they couldn't stop the mercy rule being applied after all.

The finals will welcome the "old friends" from group A, Czechia and France, the bronze medal battle will be in hands of the baseball countries of The Netherlands and Italy.